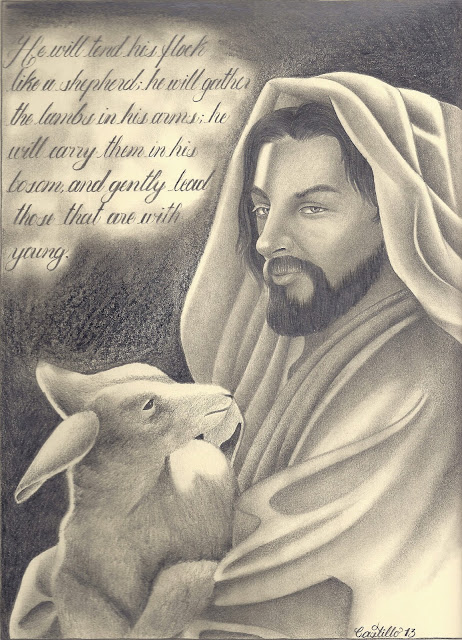 This is a drawing one of my pen pals sent me. We’ve been writing since 2005. He’s the most amazing Christian … and artist. Juan is one of those guys that should no longer be behind bars. Unfortunately, he’s been incarnated since he was 15, for a crime he claims he didn’t do, and has a life sentence. And I believe him.
But God can work miracles. I pray that one day they’ll let him out since he was just 15 when he supposedly committed the crime he’s in for. There are laws being made and carried out that juveniles cannot be sentence for life. Hopefully that will be said of Nevada and they will allow Juan a second chance in life.
You can read about his case on this site, www.iippi.org/inmates/nevada/juancastillo.html
You can also read about "JUAN'S STORY" in STORIES OF FAITH AND COURAGE FROM PRISON, by Connie Cameron and Jeff Peck. http://kymmcnabney.blogspot.com/p/books_24.html

Juan needs an advocate like those from Northwestern University who take on wrongful conviction cases.