JUST ONE OF THE GUYS 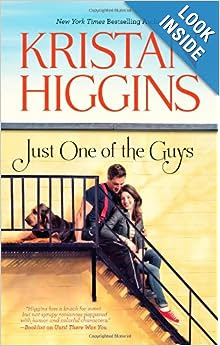 
I’ve only read a couple of KRISTAN HIGGINS noels, and would certainly read more if they were “cleaner”. MS HIGGINS doesn’t only have the ability to write engaging stories, but well written ones (Yes, there’s a difference).


I admit the first book I attempted to read of MS HIGGINS, I didn’t get far. The foul language and main characters lax attitude towards sex, being the reason. As a Christian, I don’t get where the need to incorporate either comes into play. I was pleasantly surprised to discover JUST ONE OF THE GUYS was toned down - at least initially - so I was able to enjoy it. However, I’d still like to see both disappear altogether. I believe it takes a strong writer to do so. Much stronger then own who allows it.


Trevor Meade is part of the O’Neil family, just one of the guys, and that’s all he’ll ever be to Chastity O’Neil That’s if he doesn’t want to risk losing her.


Chastity has grown up in a home full of men, with four brothers, all heroes, serving others. Trevor Meade works with Chastity’s father and brothers on the fire department. To Trevor, she’s just one of the guys. To Chastity, he’s her first love.


What I like about JUST ONE OF THE GUYS:


·       Glad the author addressed Matt, Chastity’s brother. If not, she would have owed her readers a second book to tie up his story.


·       Loved what path she took for Chastity’s father, not going the predictable outcome.


·       Loved following the stories of Chastity’s brothers, Matt and Ryan, and their outcome.


What I didn’t like about JUST ONE OF THE GUYS:


·       The ending, literally the last two pages. I wasn’t “wowed” with Trevor’s revealing of his love. I felt it could have been handled differently, impactful rather than seemingly tossed together.
MS HIGGINS spot on details to firefighters and those that are related to them is to be admired. Yes, I’m one of them. A spouse of a firefighter/paramedic. I’ve read other stories with the main character as a firefighter, and they don’t compare. I have no doubt the authors did their homework, but one just cannot create a realistic feel unless lived.


I didn’t take to Chastity’s character right away. She’s tall (I’m just 4’9”), very toy boyish “just one of the guys”. Maybe a little too much. As I became engrossed in the story, she grew on me. Written in first person, the reader isn’t treated to the other characters deep point of view, but MS HIGGINS did a fine job getting her readers – at least this reader – to know the other characters.

GREAT ADVICE FROM A GREAT MAN 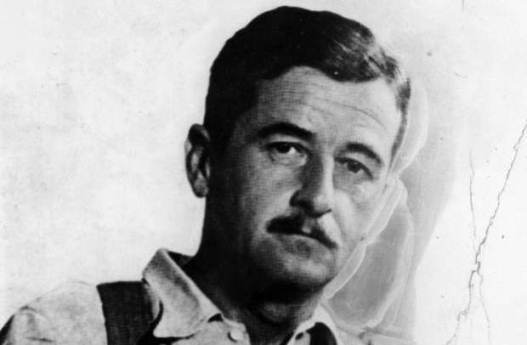 Posted by Kym McNabney at 8:36 AM No comments:

A MESSAGE FOR ALL TO HEAR

Posted by Kym McNabney at 5:24 PM No comments: