THE ABILITY TO PUT ME IN AWE

GINA HOLMES is one of the few authors I don’t give a second thought to purchasing her latest book. I don’t need to know the title, see the cover, read the synopsis. Nope. Just knowing she wrote it is good enough. To date I have read every GINA HOLEMS book published. There is no uncertainty when starting one of MS HOLMES books. I know I will be swept away into another world, and DRIFTWOOD TIDES is no exception.

Holton Creary is a struggling artist, though art is not the only thing he struggles with. His life is slipping away and the true tragedy is, he doesn't care.

Libby Slater may seem like she has it all, but something is missing from her life. When she makes the decision to go on the hurt for that missing piece, she couldn't possible know what she was headed into.

MS HOLMES continues to hold me in awe of her writing. Her stories in themselves are captivating, heartwarming and heart wrenching all in one. They will teach you and inspire you. An avid reader and writer, it is not often that I dog-ear, highlight, share with others and make a photocopy of as a reminder from fiction. Non-fiction, yes. Fiction, no.  That alone says a heap about MS HOLMES talent.

My only hesitation in reading a HOLMES novel is the deep seeded desire it provokes to write my own story. I often want to run to my computer to write a great novel such as she. Must I even point out that I cannot wait for the next.
Posted by Kym McNabney at 12:12 PM No comments:

A STORY YOU WON'T WANT TO MISS 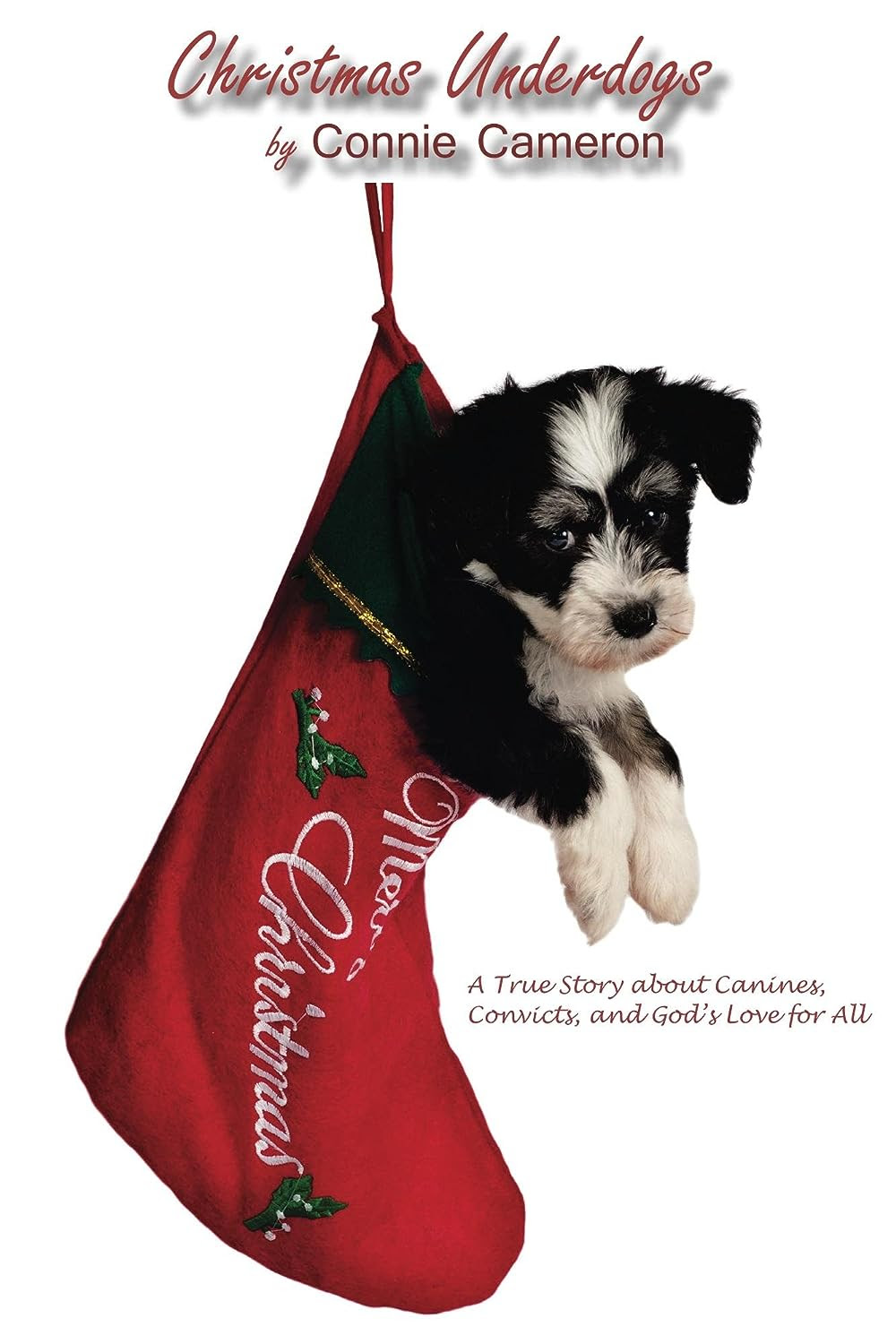 To be quite honest, I was a little nervous to begin reading CHRISTMAS UNDERDOG by CONNIE CAMERON. I often read a few five and one star reviews before deciding to read a book. There are times that I make the decision to not purchase a book due to the comments, but that isn't always the case.

As I began CHRISTMAS UNDERDOG, I was quickly drawn into MS CAMERON’S story. Though it is non-fiction, it reads like fiction. I couldn't seem to put it down. I found myself smiling at some points, and tearing up at others.

CHRISTMAS UNDERDOG may be Christian based, but what it is not is preachy. An animal lover and one that is involved in prison ministry, I was able to connect with MS CAMERON’S story. Life is about choices. We can chose to let it beat us down, or see the blessings we have.

I found CHRISTMAS UNDERDOG to be equally inspiring, encouraging, and heartwarming. Truly, a story you won’t want to miss.
Posted by Kym McNabney at 6:00 AM No comments:

More in-depth descriptions of these books can be found on the ACFW Fiction Finder website. 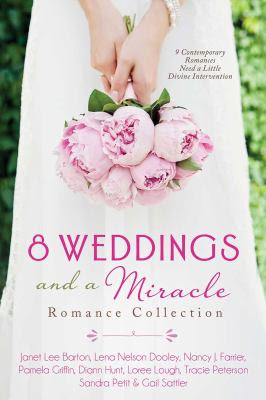 8 Weddings and a Miracle Romance Collection by Janet Lee Barton, Lena Nelson Dooley, Nancy J. Farrier, Pamela Griffin, Diann Hunt, Loree Lough, Tracie J. Peterson, Sandra Petit and Gail Sattler -- Weather the storms of life alongside nine modern couples who hope to make it to the altar-someday. Be it a meeting in the wrong place at the right time, an accident that opens hardened hearts, or weather that seems to blow things off course, sometimes love needs a little divine intervention. (Contemporary Romance from Barbour Publishing ) 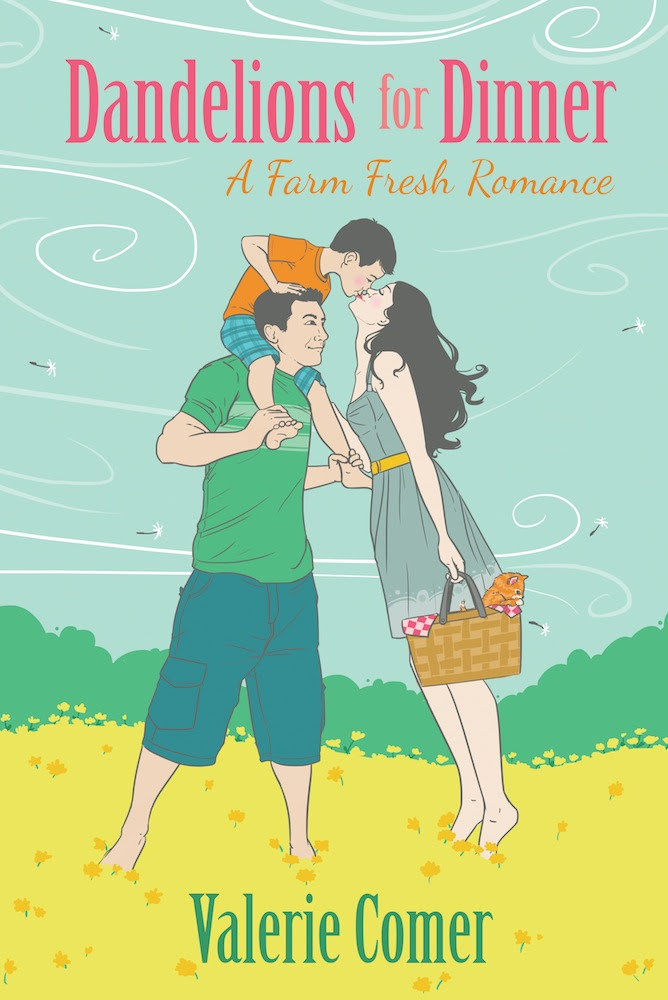 Dandelions for Dinner: A Farm Fresh Romance by Valerie Comer -- When man-hater Allison Hart gains custody of her nephew, she decides to build a house and farm school at Green Acres. Too bad contractor Brent Callahan builds a rapport with the boy. Can Brent tear down the walls around her heart or will their secrets push them apart forever? (Contemporary Romance, Independently Published) 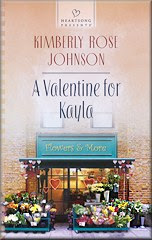 A Valentine for Kayla by Kimberly Rose Johnson -- Florist owner, Kayla Russell hates Valentine's Day, but this year something is different. The beautiful florist-and hopeless romantic-has nearly given up on love, when the man of her dreams walks into her shop...to buy flowers for another woman! (Contemporary Romance from Love Inspired [Harlequin])

The Cowboy's Forever Family by Deb Kastner -- Rough rodeo cowboy Slade McKenna is determined to protect his late best friend's wife and baby, even if Laney Beckett is too stubborn to admit she needs his help. (Contemporary Romance from Love Inspired [Harlequin])

A Splash of Substance by Elizabeth Maddrey -- She's a caterer who doesn't vote. He works for a Senator. Is it a recipe for love or disaster? (Contemporary Romance, Independently Published) In 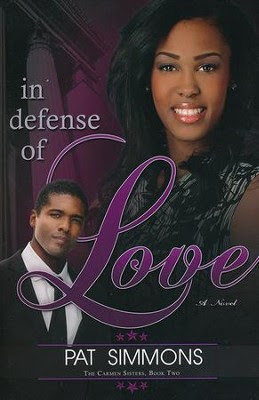 Defense of Love by Pat Simmons -- While playing saxophone at an anniversary party, criminal attorney Shari Carmen grabs the attention of U.S. Marshal Garrett Nash. Only, she's learned never to mix business with pleasure. As God draws them closer together, the Almighty makes a request of Garrett, one to which it will prove difficult to say "Yes, Lord." (Contemporary Romance from Whitaker House) 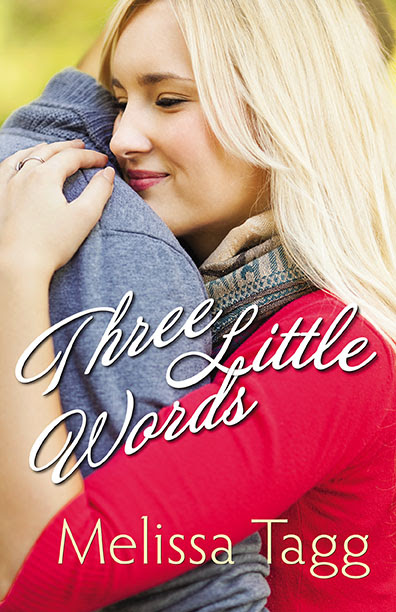 Three Little Words by Melissa Tagg -- The only thing Ava Kingsley and Seth Walker have in common is a knack for wordsmithing, which landed them a popular "He Says/She Says" column back in college. At their ten-year class reunion, they pick up squabbling right where they left off and strike up an unlikely friendship. When Ava rents the apartment above the restaurant he's been remodeling in Maple Valley, Iowa, she finds herself warming up to Maple Valley as well as Seth. Which would be exciting...except he only sees her as a friend. After all the words they've swapped through the years, will they ever be able to say the three little words that matter most? (Contemporary Romance from Bethany House [Baker] Publishing)

Spy of Richmond by Jocelyn Green -- Compelled to atone for the sins of her slaveholding father, Union loyalist Sophie Kent risks everything to help end the war from within the Confederate capital and abolish slavery forever. (Contemporary Women's Fiction from River North [Moody Publishers])

The Tomb: A Novel of Martha by Stephanie Landsem -- Jesus shocks the town of Bethany with Lazarus's resurrection from the dead, leading Martha-a seemingly perfect woman trapped by the secrets of her past-to hope and a new life. (Historical Fiction from Howard [Simon & Schuster]) 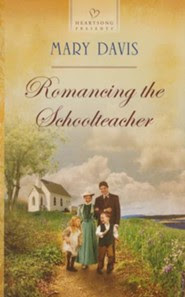 Romancing the Schoolteacher by Mary Davis -- A young teacher with a secret meets a miner with a secret. Will their deceptions destroy the love they have always longed for? (Historical Romance from Love Inspired [Harlequin]) 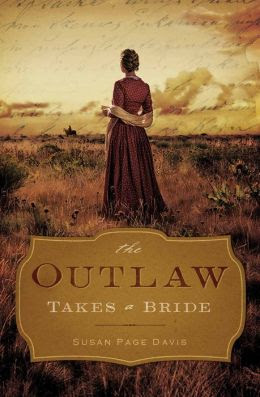 The Outlaw Takes a Bride by Susan Page Davis -- Which would be worse for Johnny-being arrested for murder or marrying Sally Golding? (Historical Romance from Barbour Publishing)

Hill Country Courtship by Laurie Kingery -- Maude Harkey has given up on being married, but when an orphaned baby needs her as a mother and a job is offered that will provide a home for her and her daughter, should she take it, even if her employer has no use for romance in his life? (Historical Romance from Love Inspired [Harlequin]) 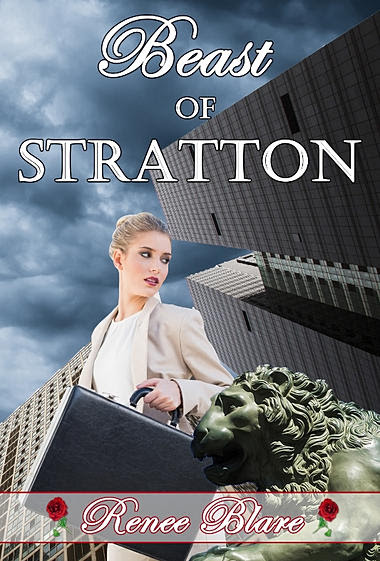 Beast of Stratton by Renee Blare -- Architect Aimee Hart, determined to locate her father, infiltrates Miles Stratton's engineering firm as a secretary. Betrayed by his best friend, Miles would rather hide from the man's daughter than help her. But something's not right. Someone's trying to destroy Stratton Industrial from the inside. A decorated war veteran, Miles has defended his own before and the Beast of Stratton can do it again. Even with the enemy at his side. (Romantic Suspense from Inspired [Prism Book Group])

Shadowed (Heart of a Warrior) by Kariss Lynch -- Nick Carmichael is a Navy SEAL, committed to God and country when he meets Kaylan Richards. Idealistic and sheltered, Kaylan has just graduated college and is ready to save the world. Nick faces the demons of his past on a mission to catch Janus, and Kaylan comes to terms with loving a man who leaves. Will light shine in the darkness or will Kaylan and Nick's love forever be stalked by shadows? (Romantic Suspense from Realms [Charisma Media]) 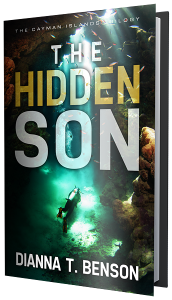 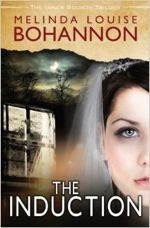 The Induction by Melinda Louise Bohannon -- Maggie comes to the frightening realization that, by marrying Peter, she has become a member of The Inner Society. She is then forced to prove her allegiance in order to get off their hit list. Meanwhile she is also being tested by The Resistance, dissidents of The I.S. who wonder if she will jeopardize their cause with her reckless rebellion. As The I.S. begins secretly giving vaccines to their own people, The Resistance becomes privy to an impending biological attack that The I.S. is about to wage against the country. (Young Adult Fiction from Ellechor Publishing House, LLC)
Posted by Kym McNabney at 6:00 AM No comments: