HOW MUSIC AND READING SHAPE MY WRITING 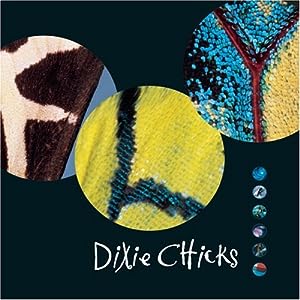 Writing is a huge part of my life and who I am…as well as reading, and music. But what some may find surprising is how they all intertwine.

When I read, I’m inspired to write.

Music often does the same.

Some of us are prompted to write after reading a not so well written book. I admit it does give me hope for my own, feeling that I could write a better book then the one I’d just read. But it’s a well written book that really inspires me.

A well written book teaches me how to write. It sends my insides tingling, wanting to create such a story. I want more then nothing to inspire, teach, bring light to, stir up feelings, and emotions in those that embrace my book in their hands as they read from beginning to end. To create a story that leaves one spellbound, in tears, emotionally satisfied, to look at life in a different way, rethinking their views, and morals.

As one that grew up around music, I would have to say it’s in my blood so why should I be surprised that it also inspires me to write. As I workout while listening to my ipod, song after song, often one triggers a story from within.

A movie is a story, and what accompanies a movie…music. How often do we associate a song with a movie? Or a movie with a song?

One of the stories I’m currently working on was initiated from an idea based on a trip I'd planned to take to Wyoming. Later listening to a song by the Dixie Chicks, COWBOY TAKE ME AWAY, I suddenly realized it was not only the alternative title, it was the very core of the story.

Now it’s impossible to listen to that song without thinking of my story. How wonderful that would be if one day others would do the same.
Posted by Kym McNabney at 9:58 PM

Email ThisBlogThis!Share to TwitterShare to FacebookShare to Pinterest
Labels: HOW MUSIC AND READING SHAPE MY WRITING

"Some of us are prompted to write after reading a not so well written book." Kim, you've said this well. For me, it's every bit as inspiring as an engaging story. I don't know that I could write anything that's not associated with music. I haven't done it yet. Great topic!

Thanks, Kathy. Glad you enjoyed the article.